"I just shot it the way you see a thing. I shoot straightforward too. I resent camera movements that you become conscious of. I don't use any camera tricks. The camera is usually eye height. The audience sees just what we see."

Howard Hawks
Posted by The Derelict at 2:47 PM No comments:

24 was its usual frantic, anything-goes self; Medium was a nice mix of pathos and black comedy; Heroes felt like a recap episode, but it was nice to have the show back (is it wrong that I love Bad Glasses Man so much?); and Rome continues to dazzle with its visual excellence (though I can't help feeling that without Caesar, the show's various characters and plots no longer have the same cohesion and interconnectedness that they had in the first season -- hopefully, Octavian will become that character around which all the other characters and storylines meet).

But without The Office to compete with, Battlestar Galactica ("Rapture" airdate: 1/21/07) has emerged the winner this week. The mid-season season premiere was frantic and overstuffed, but it was filled with so many great, memorable moments: Helo holding Sharon's lifeless body, her blood splattered on the wall behind them, her memories and thoughts at that very moment being transferred to the cylon resurrection ship; Caprica Six finally growing a conscience and stopping Boomer from snapping Hera's neck, in a scene that echoed the scene from the miniseries in which Six herself snapped a baby's neck in its stroller; the boxing of the Number Threes (farewell Lucy Lawless, I'll miss your awesomeness); Adama being his usual badass self, calling the cylons' bluff by bringing in the nukes; the supernova and the continuation of this show's amazing special effects. Everything about BSG that I love was here -- mystical weirdness, action, romance, angst, Gaius Baltar -- everything. It's kinda hard to believe that I'd never even watched an episode of this show a month ago and now I'm hooked.

Prediction(totally unspoiled): the member of the final five D'Anna saw in the temple was Tom Zarek
Posted by The Derelict at 12:36 PM No comments: 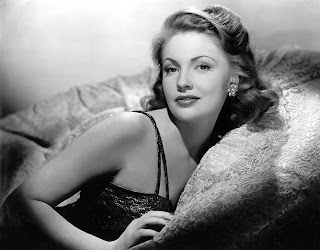 We don't usually do birthday shout-outs here, but Joan's a girl from D-Town, and we like to celebrate the hometown stars. Born January 26, 1925, in Detroit, Joan's celebrating her 82nd birthday. She worked opposite Humphrey Bogart and Gary Cooper when she was sixteen, James Cagney when she was seventeen, and Fred Astaire when she was eighteen -- not a bad resume for a teenager! This website devoted to her is a nice resource with some great pictures (including magazine covers from the 40s), as well as several interviews and news items.

Joan's mostly known for her ingenue roles at Warner Bros., but I rather liked her performance in Nicholas Ray's campy Born to Be Bad (RKO, 1950), a film that showed she could have been more than the pretty, spunky girl-next-door.

What's kinda crazy (to me at least) is that Joan Leslie and Paul Newman were born on the exact same day (Jan. 26, 1925), and yet they seem to be from two different movie eras entirely -- Joan, the essence of war-time studio system Hollywood, and Newman, the rebellious modern actor from the new Hollywood of the 50s and 60s. Happy birthday to both!
Posted by The Derelict at 11:55 PM 1 comment:

G.K. Chesterton
Posted by The Derelict at 11:57 PM No comments:

The Only Oscar Votes That Matter

I'm totally bored by this year's Oscars, but Edward Copeland's got the results of his fabulous survey of the Best Best Actress winners and Worst Best Actress winners of past years. I participated in both the Best and Worst categories, and a few of my picks made both top tens, and I was quoted a few times in my real-life name (why I didn't sign my ballot with "The Derelict" I'll never know, but anyhoo, "Jenni" is me -- such confusion!).

Rome and 24 had their (outstanding) premieres this week; Medium and My Name is Earl contributed solid, entertaining episodes; and Heroes and Battlestar Galactica are still on hiatus.

But once again The Office was my favorite. "The Return" (air date: 1/18) was funny, and Jammy, and filled with great character moments (Phyllis: "Dwight had a big personality and I have a big personality, and a lot of times, when two people like that get together, it can be explosive"), and it was more understated in its humor, which I like. There weren't a lot of laugh-out-loud moments (though I did love when Andy's phone rang in the ceiling), but there were a lot of little touches, little sight gags and character reactions that were quietly hilarious. It's what the show does best: creating comedy out of the real, and yet at the same time, mixing it with the absurd. Dialogue is key here: When Dwight asks Michael if the office party is for him (when it's clearly for Oscar's return), Michael doesn't simply lie and say "yes," he pauses ever so slightly, tries to appear cool and nonchalant (successfully, I might add) despite being about to lie, and answers in that not-as-funny-as-he-thinks-it-is reply, "Guilty." It's perfect Michael -- the word, the line, the acting by Steve Carell -- a totally absurd and ridiculous character, and yet so totally real -- I've known guys who talk like this. This week's episode was filled with these little moments of reality amidst the silliness. They're funny and painfully familiar at the same time.
Posted by The Derelict at 1:13 PM 1 comment:

Just pointing out that I'm adding a few more links to the sidebar. Enjoy!

Peter Suderman
Posted by The Derelict at 11:57 PM No comments: 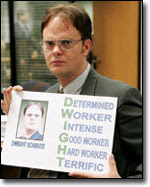 The Office's "Traveling Salesmen" overtakes the only other new episode I watched all week -- My Name is Earl's "Buried Treasure" --to win this week's "Favorite Television Episode of the Week." Randy's "My name is Randy" voice-over was hilariously dim-witted, but the combination of Andy and Dwigt on The Office was the ultimate in stupid-guy silliness, so it wins. And is it wrong that I love the Angela/Dwight 'ship?
Posted by The Derelict at 2:10 PM No comments:

Welcome to the "new look" Stuff that dreams are made of! We've switched to the new blogger and jazzed the place up a bit. Figured it was a little more fun, with the bright colors and pictures and all.

Notice a couple of new features on the sidebar at left: "Television Episode of the Week" and "Derelict's Rolling Top Ten." Hopefully both will be updated frequently. The Television Ep of the Week is just that: the best episode from the shows we watch each week (hopefully we'll have additional posts explaining our choices). The Rolling Top Ten is basically my favorite top ten movies of the moment. They're "rolling" since I'll probably change them frequently. These are not my top ten movies of all-time or anything -- just what I'm digging at the moment.
Posted by The Derelict at 3:52 PM No comments: 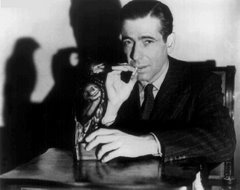 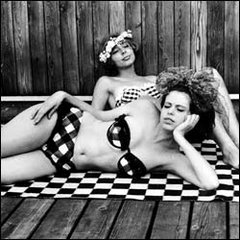 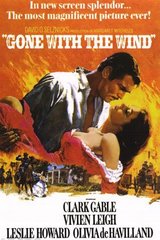 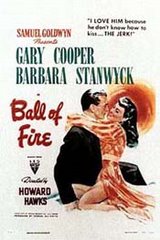 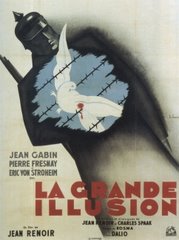 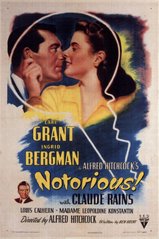 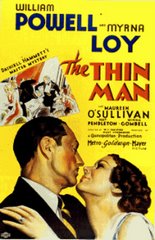 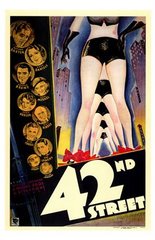 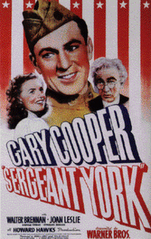 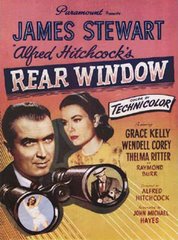 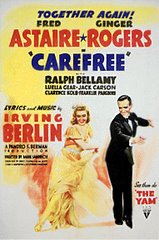 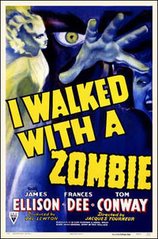 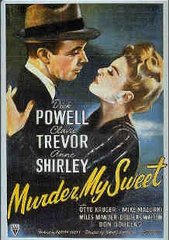 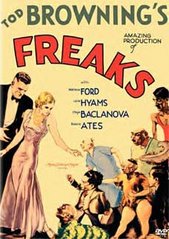 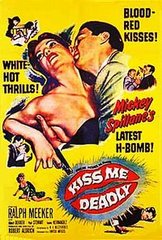 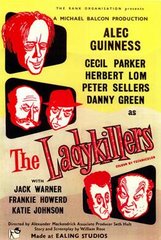 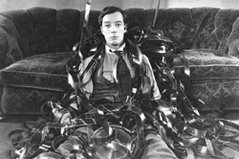